Our show with Alcest was amazing.  Their frontman Neige actually stopped and watched us soundcheck with our song I Come From Downtown.  He only watched for about 30 seconds but if you consider that man has written some of the best guitar rock known to mankind, it was pretty sweet.

Here is a pic of myself with Neige from Alcest

We debuted a new song at the Alcest show as well.  It doesn’t have a name yet but it’s been fun to dive headfirst into the songwriting/creation process again.  We worked on fine tuning it quite a bit and I subjectively feel it’s a step in our personal sonic evolution.

We have a few shows that have to be confirmed yet but for now please join us at the following:

Saturday May 13th @ the Astoria 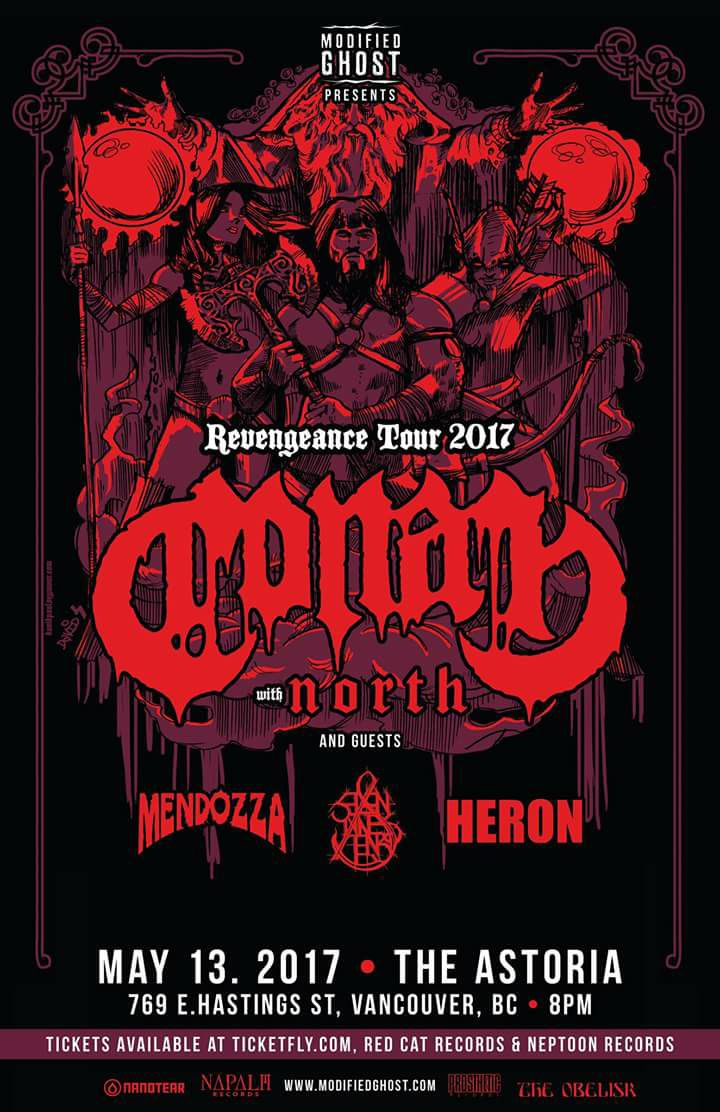 Thanks to Timothy Nguyen Photography for these pics of us at the Rickshaw Theatre during our set supporting Alcest. 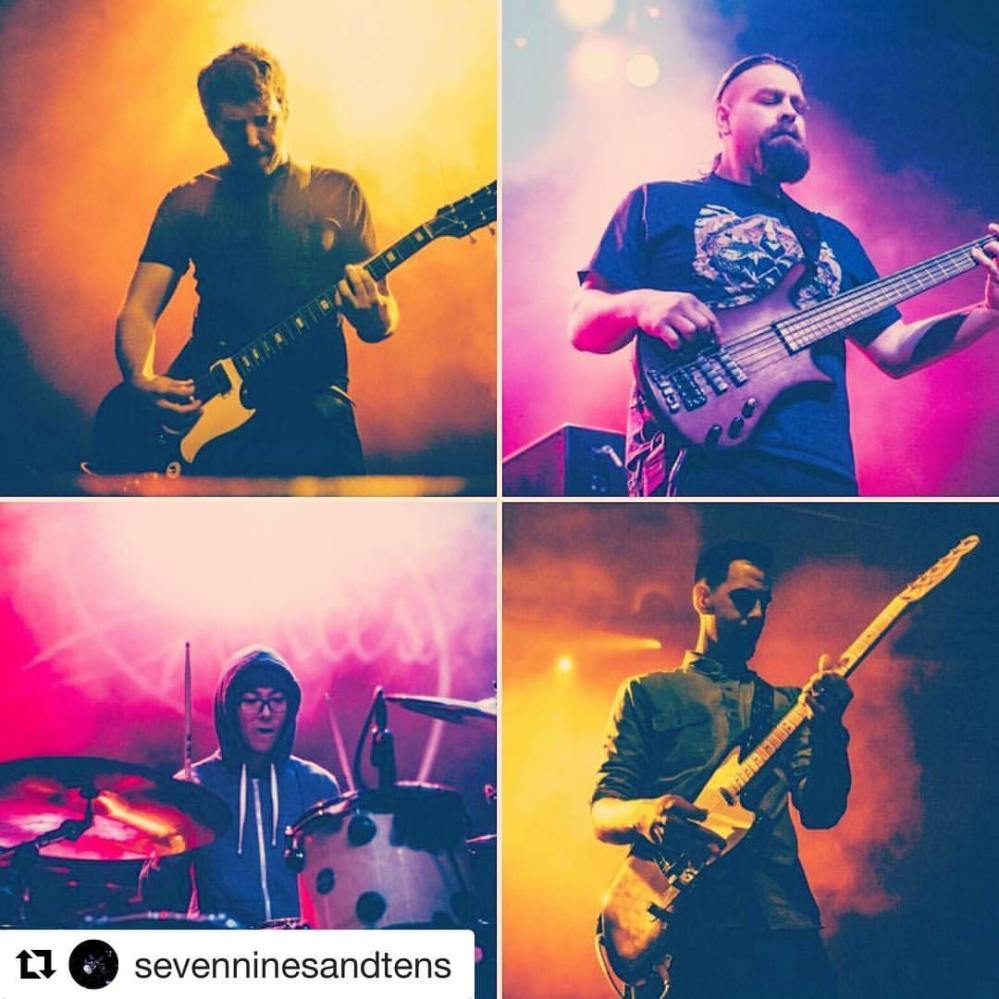 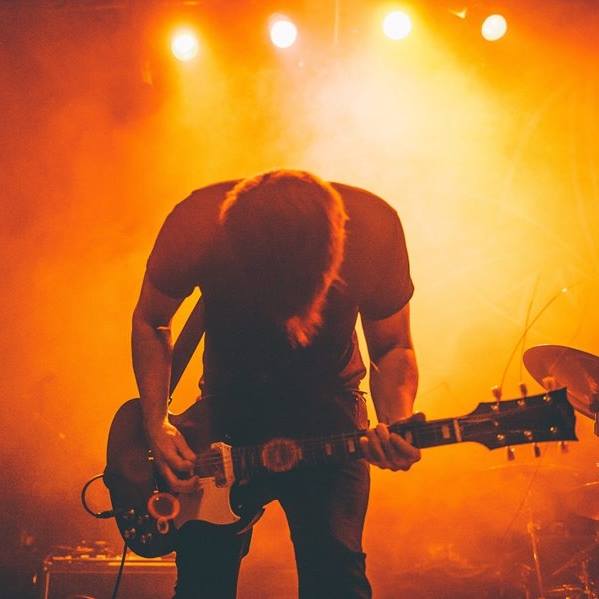 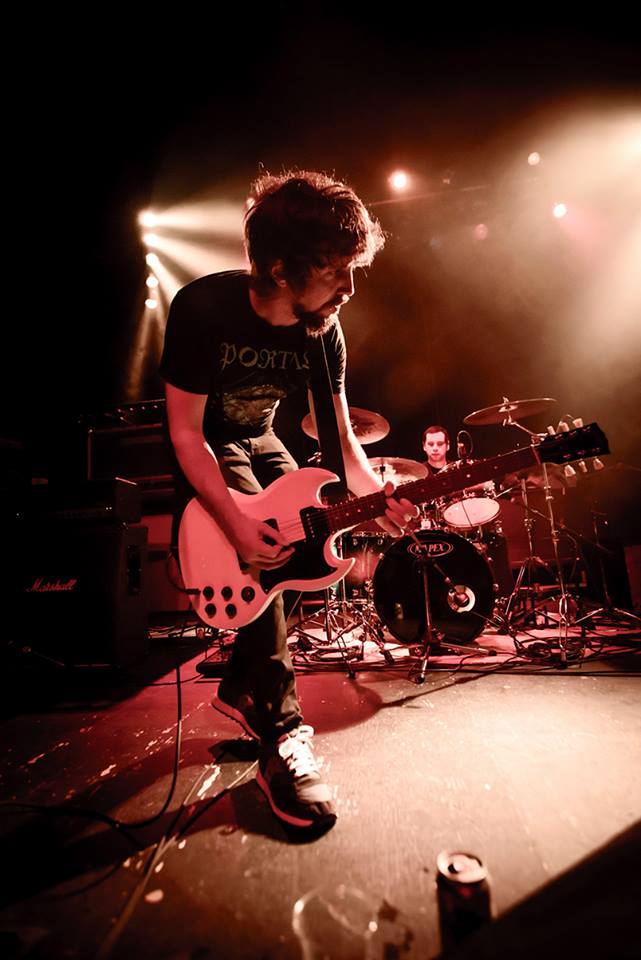